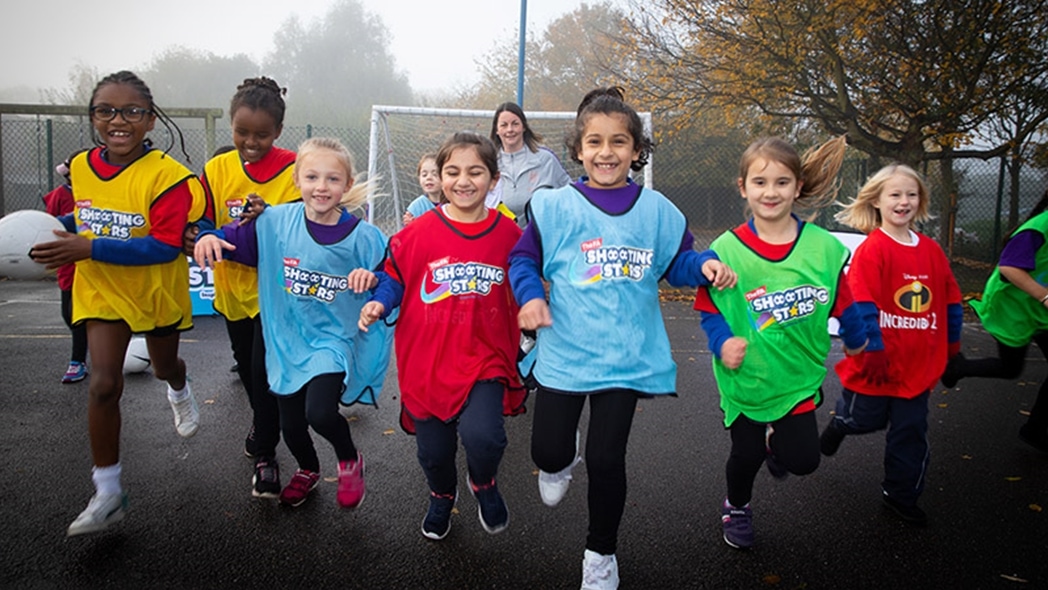 Active Fusion have announced they will be delivering The FA’s Shooting Stars programme in primary schools across South Yorkshire – with the aim of inspiring girls to get active and learn the fundamentals of football.

It also aims to develop their fundamental movement and speaking and listening skills.

Developed in partnership with the National Literacy Trust, these sessions also provide the opportunity to achieve the learning objectives which are based on the national curriculum for Key Stage 1 English and PE.

‘Shooting Stars Girls’ Football Club inspired by Disney’ is targeted at girls in Key Stage 2 and uses the storytelling inspiration of the animated Disney TV series Guardians of the Galaxy to advance their journey into a girls-only after school club. Here they will learn basic footballing skills while engaging in imaginative play. 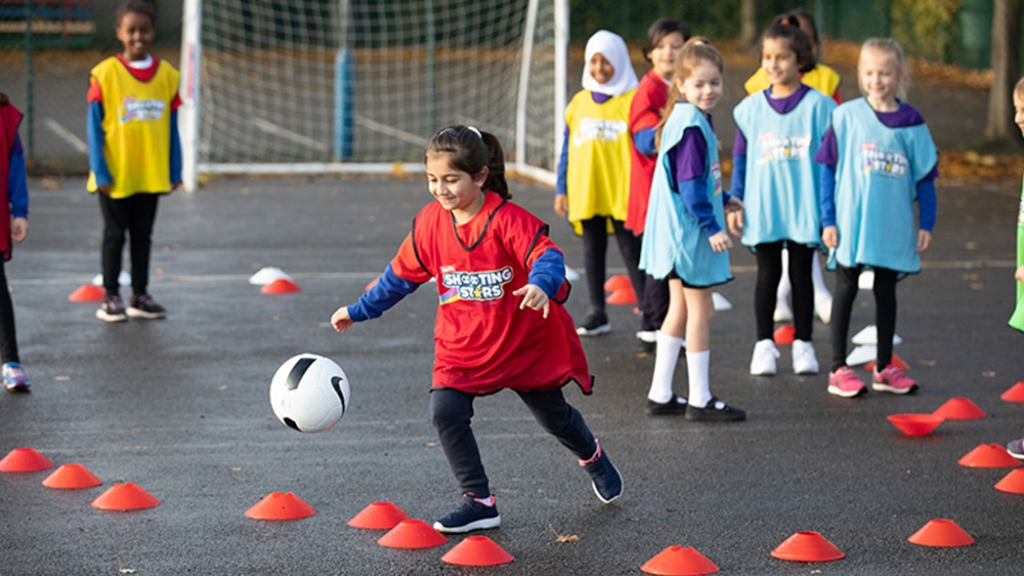 Led by Hannah, an experienced coach at Active Fusion, she will play an integral part in delivering the programme, aligned with The FA’s ‘Gameplan for Growth’ strategy, which aims to double female football participation in sport.

Baroness Sue Campbell, FA director of women’s football, said: “By engaging in the magic of Disney storytelling, the Shooting Stars programme allows girls to develop whilst falling in love with sport.

These sessions are engaging, help girls to develop their confidence and leadership skills and most importantly inspire them to get active at school.”

Former Chelsea and England winger Karen Carney added: “It’s great to see initiatives like this launching and becoming more established in schools across the country, something I didn’t have as a kid growing up.

“Football provides you with so many benefits – from teamwork and building friendships to physical literacy and confidence, and this programme will really help.”

The sessions aim to develop a wider skillset and led to self-reported improvements from girls, coaches and parents, including:

The FA and Disney have a long-term partnership that aims to increase the role of football in girls’ lives up and down the country. 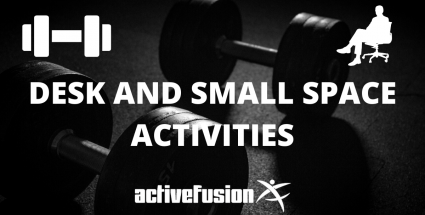 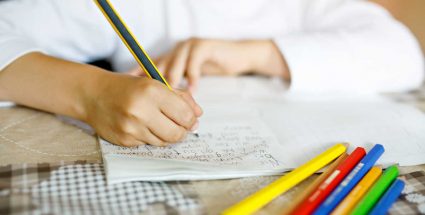 Five ways to keep your kids learning, happy and healthy 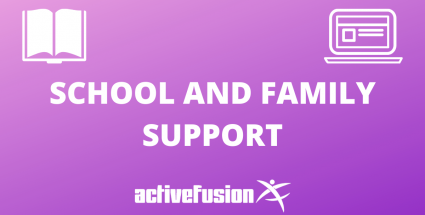