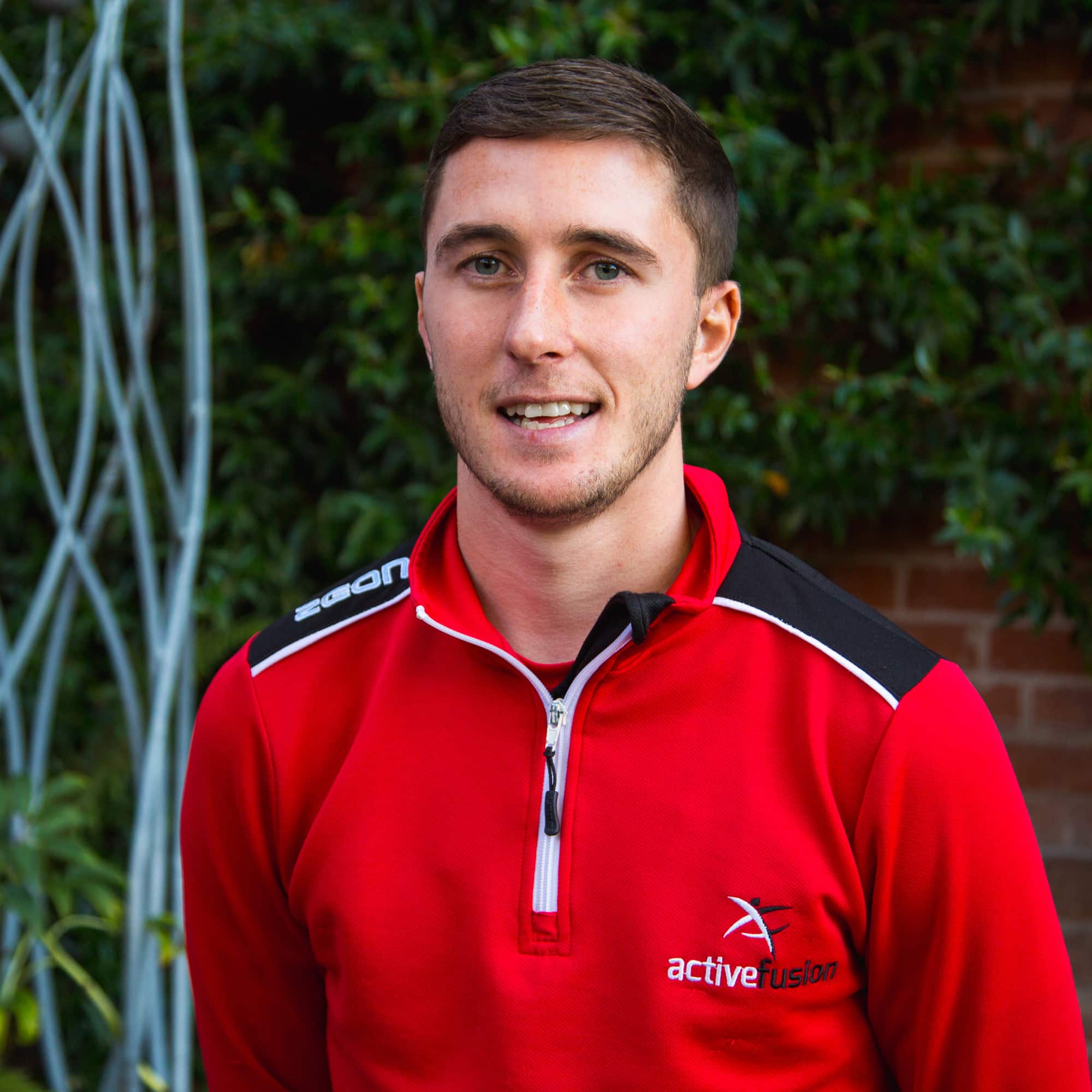 We’re proud of our coach Stephen who is taking on the Three Peaks Challenge to raise money for charity.

Stephen is walking an incredible 24.5 miles – around 11 to 12 hours of walking – this Saturday (October 12) to raise money for the British Heart Foundation and DKMS-UK with his friends from Wath Cricket.

The challenge takes place on the peaks of Pen-y-ghent, Whernside and Ingleborough in the Yorkshire Dales National Park.

Stephen and his cricket club are hoping to raise £3,000 to £5,000. He said: “In March last year one of our much loved players and members passed away unexpectedly. He was a very popular player within the club and junior section. We are hoping to raise as much money as possible for British Heart foundation and to also install a defibrillator at the club in his memory. Also, a few weeks later one of our younger members of the first team was diagnosed with Leukemia. After a long battle over the last few months he has managed to find a donor and is on the road to making a full recovery. We are also supporting DKMS-UK as they played a big part in helping him recover.

“I am excited to be taking on the challenge to support two fantastic charities. While the challenge is going to be physically tough it will be worth it in the end to know we have been able to raise lots of money to support these charities and honour the memory of a much loved friend who we miss every single day.” 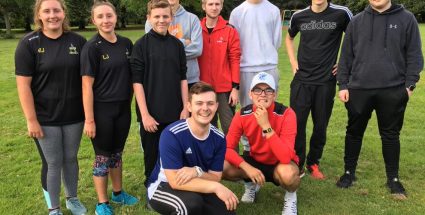 Active Fusion to celebrate the success of its apprentices 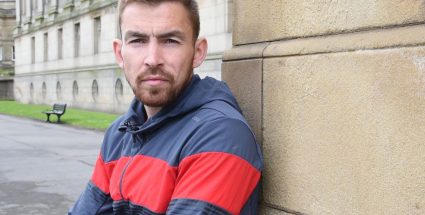