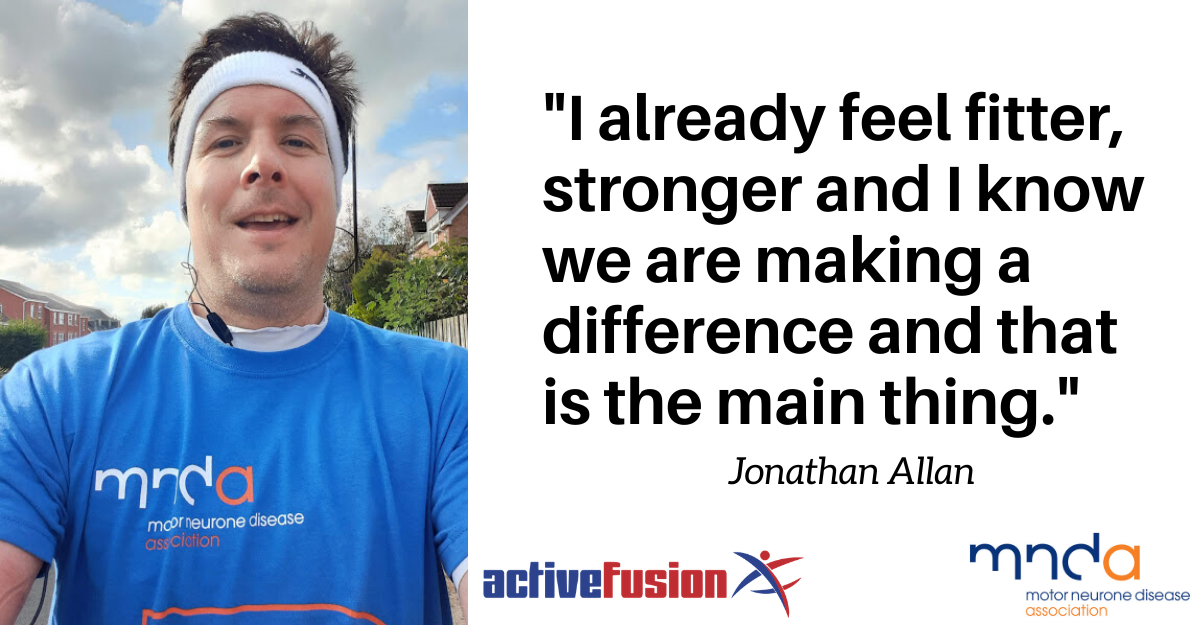 The thought of losing someone through an incurable disease is hard and is made even harder when it happens to someone so young.

You grieve and you mourn; taking the next steps to carry on with life starts to become increasingly difficult.

Active Fusion’s Head of Operations Jonathan Allan has experienced just that but continues to try and do something positive about it.

“I have a friend who lost his brother aged only 34 years old to Motor Neurone Disease (MND) back in 2016. Stephen was also my brother Nick’s best friend.

“The disease is horrible, it robs those affected of their physical abilities slowly and there is currently no cure,” Jonathan, also known as ‘Jonny’, commented earlier this year.

With MND, messages from the motor neurones gradually stop reaching the muscles. This leads the muscles to weaken, stiffen and waste. 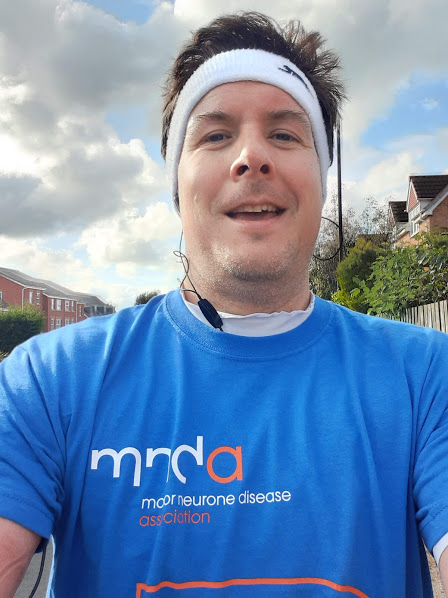 Symptoms also progress at varying speeds, which makes the course of the disease difficult to predict. MND is life-shortening and there is no cure.

Every year, Jonny, alongside Nick and their friends, fundraise for the Motor Neurone Disease Association in memory of Stephen Burns.

They have completed ‘92 in 92’ – where they visited all 92 Football League stadiums in just 92 hours, as well as the London Nightrider and a Valentines Ball.

This year, the group decided to do something a little different.

“Every year close family and friends have done a challenge to raise money and this year with lockdown meaning people can’t do anything physically together, Stephen’s brother, Stuart, created the 100k in May challenge,” Jonny added.

The 100k in May challenge has been a revelation, with 20 amazing people in the team doing their part to raise money by running 100 kilometres in the month of May – the equivalent distance of Rotherham, where most of the team live, to Morocco.

Jonny isn’t particularly known for his running ability, something he was completely honest about before taking part in the challenge.

“My background is definitely not running. I have struggled with knee injuries for the past 25 years and have avoided prolonged periods of running because of this.

“But, aged 41, with no cricket or football to keep my competitive juices flowing and in order to maintain my own mental and physical health during lockdown, I decided I would join the team and try and raise as much money for this great cause as possible.”

Now, having completed 19 days into the challenge, Jonny has taken the time to reflect on his achievements and progress so far. The father of two has been overwhelmed with the support he has received, which has helped him to push on.

He said: “It is ‘so far so good’. Some days I feel I can push hard and run a fast time, some days it is all I can do to drag my body through the run but I keep going, and at the end I feel good.

“I know how much the money means to the charity, especially in the current climate. Physically it is very hard, but I already feel fitter, I feel stronger and I know the team and I are making a difference and that is the main thing.

The MND Association is the only national charity in England, Wales and Northern Ireland dedicated to improve care and support for people affected by MND, fund and promote research, and campaign and raise awareness so the needs of people with MND are addressed by society.

To support Jonny and his team, please visit www.justgiving.com/fundraising/jallanspage

For more information on the 100k in May challenge, go to www.justgiving.com/team/100k-in-may-for-mnda 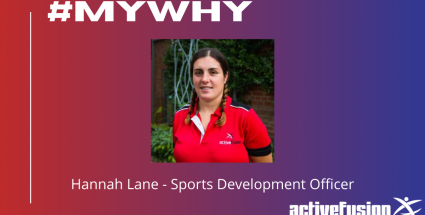 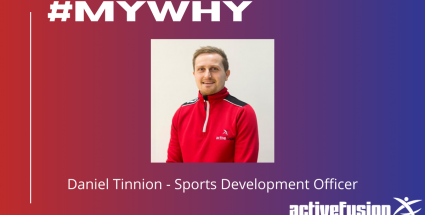 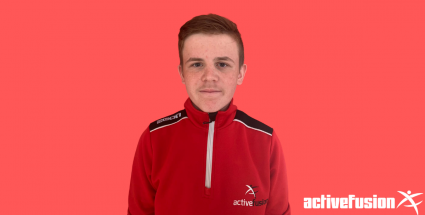