Why we love Active Start 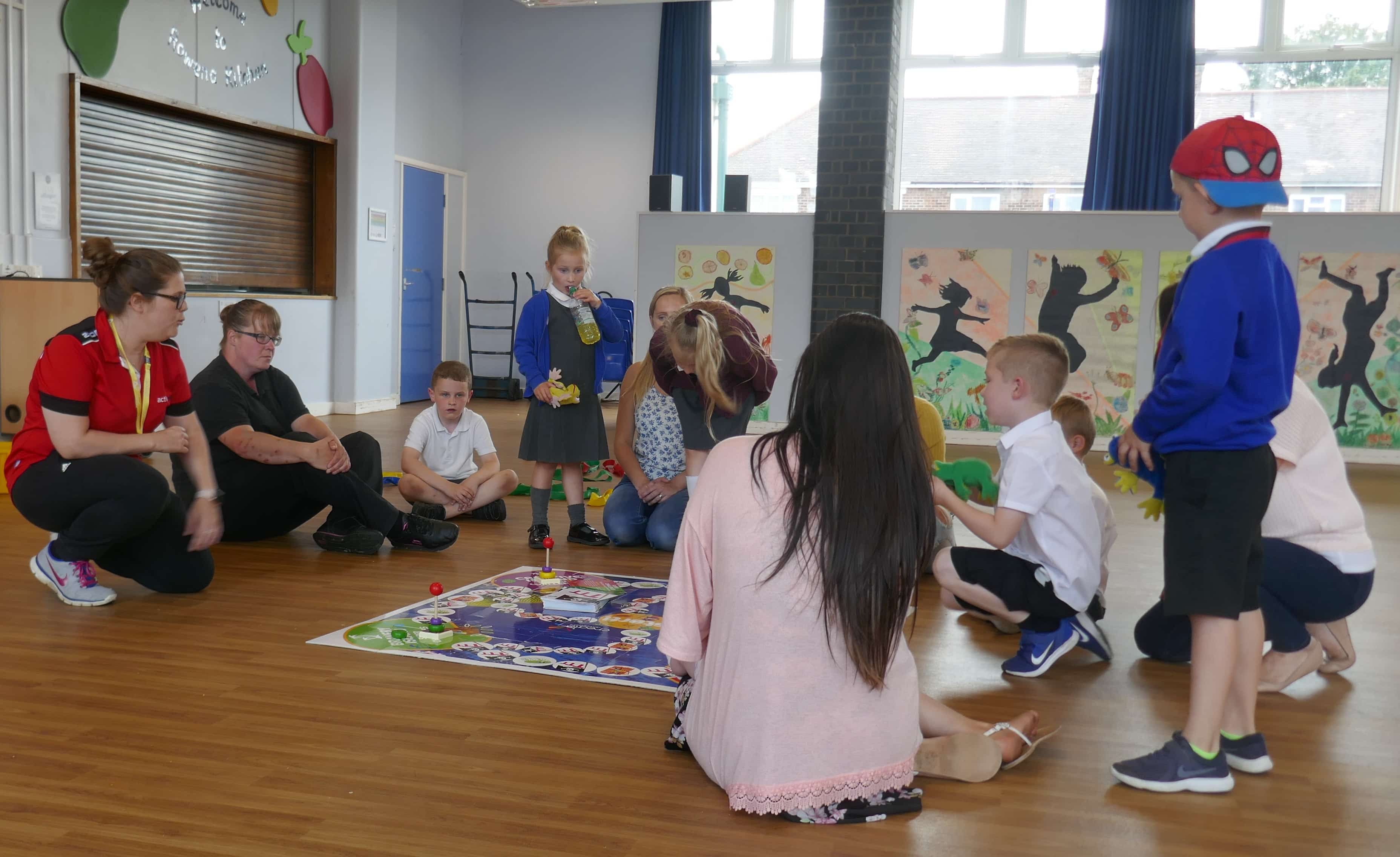 Michelle has been taking part in the sessions with her six-year-old son Noah at Rowena Academy throughout this school term.

She said: “The sessions have been great. It’s lovely to see Noah play and be interactive with the other children. It’s really helped his confidence and at home we’re out in the garden much more playing.

“We’re disappointed this is the last session and hope it starts again in the next school year. The Active Fusion coach Helen has been fab.”

Katrina also attended the sessions with her grandson.

“My grandson loves coming to Active Start,” she said. “And it’s especially nice to be able to come and spend time together. It makes him really happy and he loves to get involved alongside kids who are in his class at school. It builds their confidence and it’s nice to be part of something that isn’t too structured.”

We also spoke to mum Rachel previously, who has been attending Active Start sessions at Owston Park Primary Academy. Read her story here. 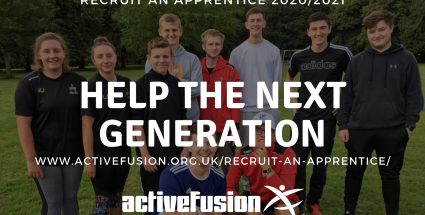 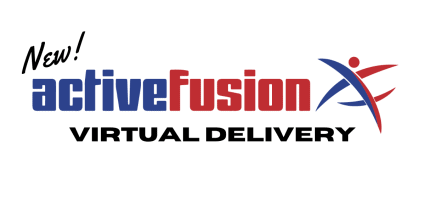 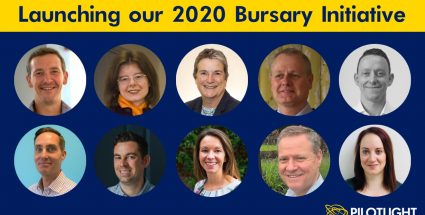 Lindsy James delighted to be able to help other charities